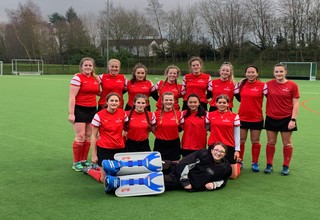 Hartpury University have topped their League with a thrilling undefeated season.

Along with fellow committee member Serena Rendell (BSc (Hons) Sports Studies), Millie and Olivia  have been responsible for running the student-led team who have earned a total of 28 points this season. 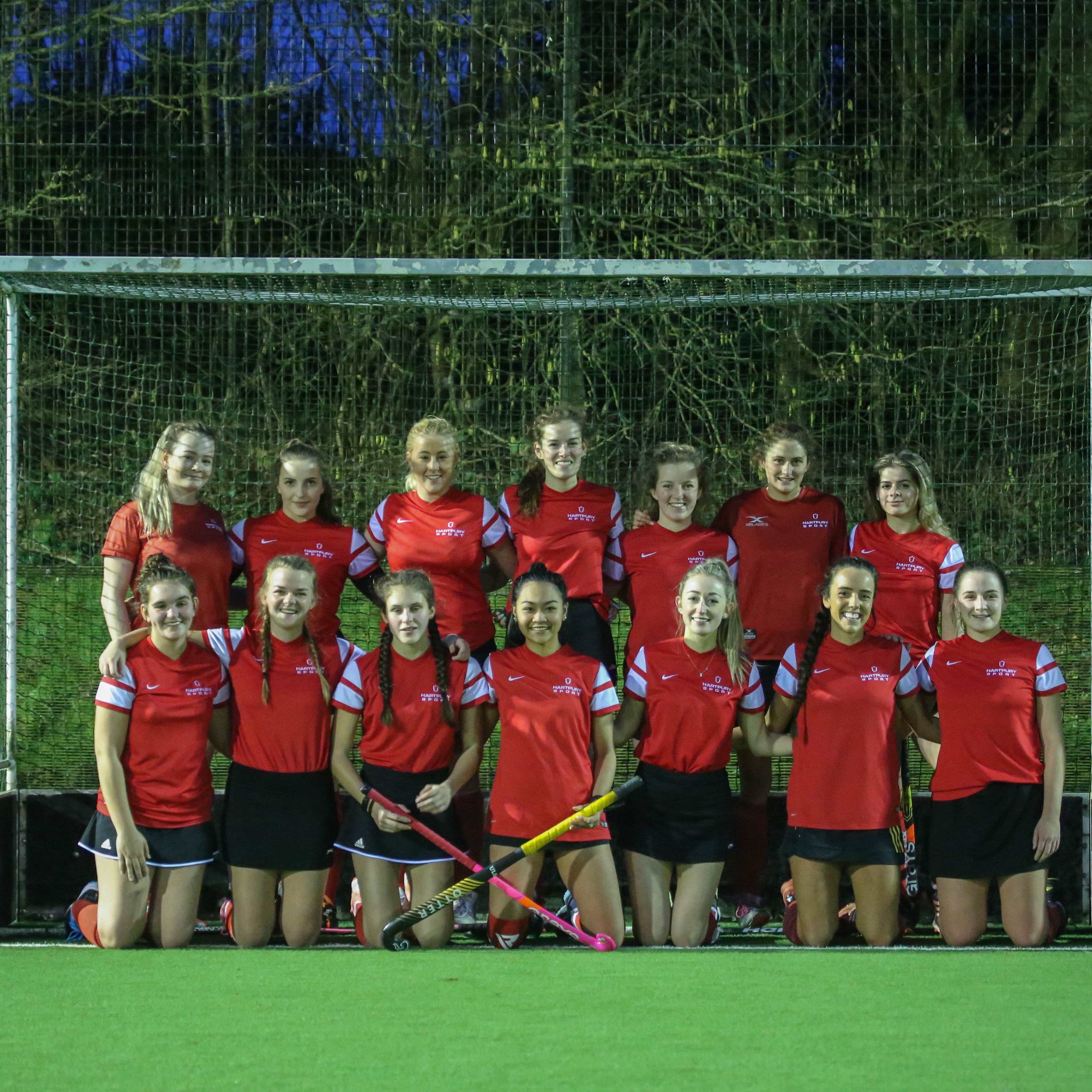 “The team have been incredible this year; Olivia, Millie & Serena have encompassed exactly what Hartpury envisage its students to achieve. They are here for more than just a degree; they are actively improving the student experience by helping to offer students an activity that may not happen without their work.  They have been at the heart of student hockey since their journeys at Hartpury began. Their engagement with Hartpury Students’ Union has meant that they are working towards a culture of student volunteering in something that they are passionate about. Hockey as an activity started as a student project over 5 years ago through Sport England’s College Sports Maker funding where a group of students campaigned to have a weekly hockey session. Ever since that point the passion and the vision of the students helping to deliver the project hasn’t faltered. It hasn’t always been easy for the team as along the way the committee have had to learn what it takes to run a club. It’s this learning that they should be most proud of as they are likely to be the people who continue to run our community clubs in the future which is why it’s so important that we invest our time and expertise into guiding them towards running clubs and societies at Hartpury” said Jenny Arroud, Sports Development and Physical Activity Co-Ordinator.

“The Students’ Union is extremely proud of the season that our Women’s Hockey team has had. They have invested countless hours this season and all the hard work has paid off! The team are a shining example of what a student-led club should be within a Students Union and we commend them on all of their efforts which could not have been rewarded more than by topping their league and moving up next season. As a team they have welcomed women of all levels and abilities from complete beginners to experienced players to join their community and enhance their university experience. A crucial part of being at university is the community you become a part of and the team have developed a supportive, fun and engaging group for students to participate in an activity they enjoy whilst being championed by the wider community of Hartpury. We look forward to seeing their progression next year!” said Alice Doyle, Hartpury Students’ Union Clubs & Societies Officer.